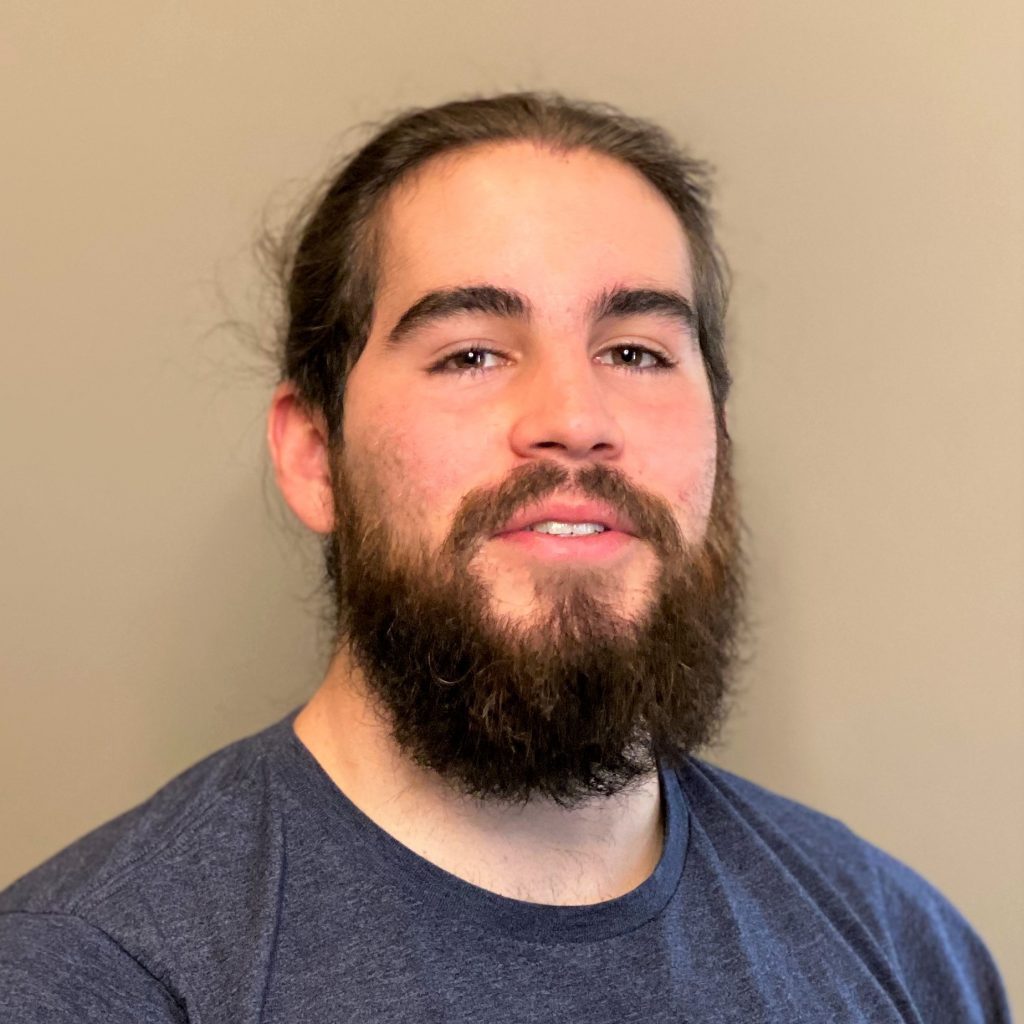 Triston has a passion for the game of tennis and helping others get be,tter while also enjoying the game. Triston has been playing tennis for almost a decade and played at Barton Community College, where, he competed at the NJCCA National tournament in 2017. He has been coaching at Body First since June 2018 and leads many of the Learn To Play programs for the Body First Junior Tennis program. He also coaches High-Performance groups including Futures, Tournament Level Players, and Aces. In addition to teaching the next generation of players Triston also offers adult tennis drills and private lessons for all ages.

In the fall of 2019 Triston completed the USTA’s Net Generation Training and is working towards becoming a USTPA certified pro.  He hopes to being sharing his love tennis with others for years to come.

When Triston is not on the tennis court he can found spending times with family and friends or being active in the community.  He can often be found at Kansas Staet Native American Student Association events where he served as the president. 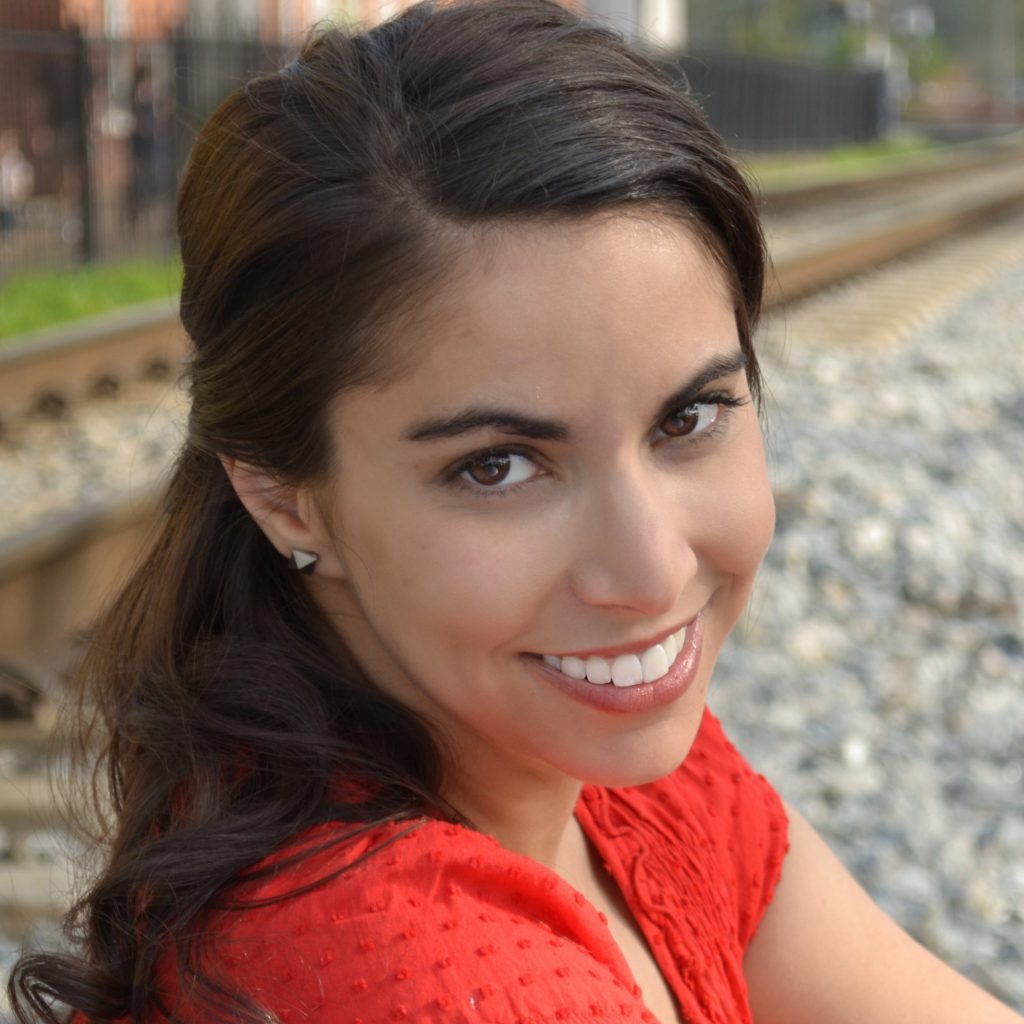 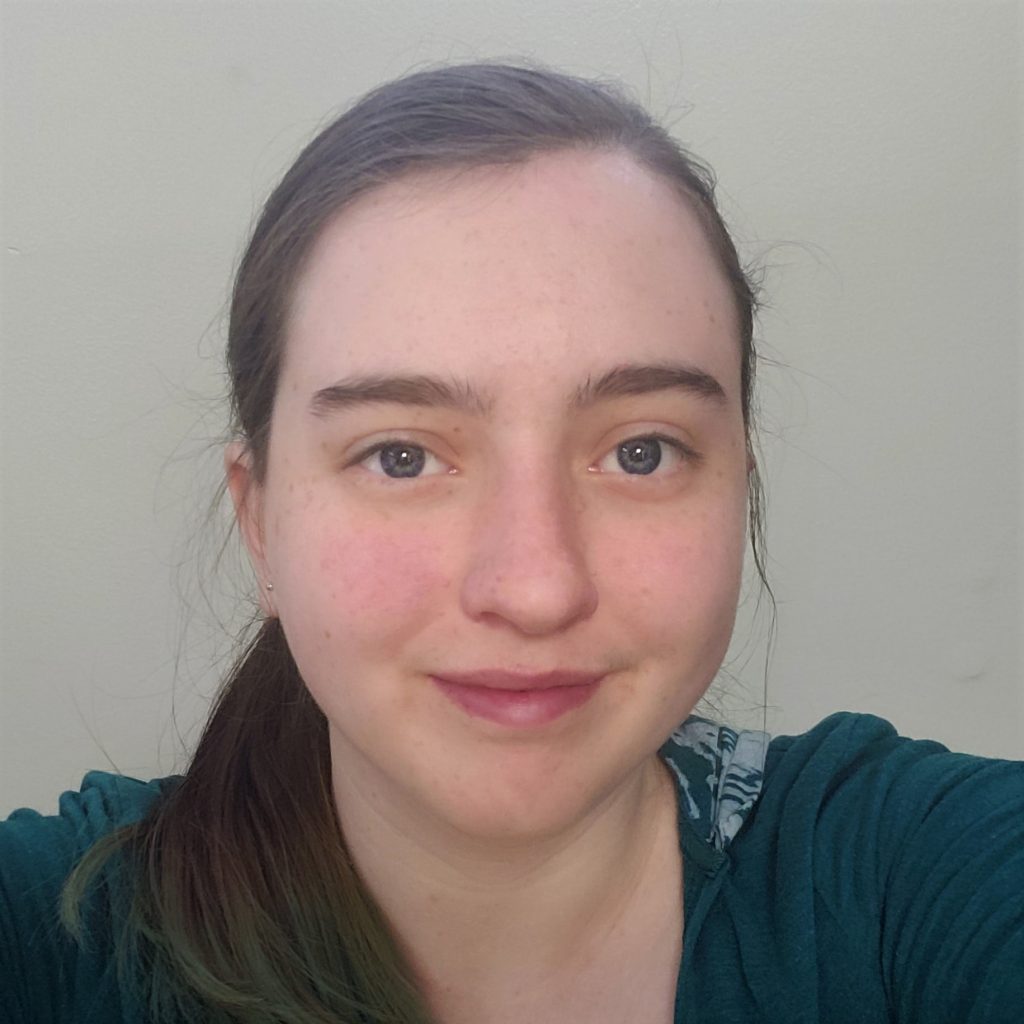